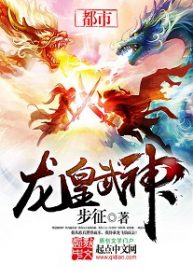 Lingyun, a fierce and savage cultivation genius takes over a dead teenager’s body. Coincidentally, they are both named Lingyun. Set in a alternate version of the 21st century, teenager Lingyun has been killed by someone with a grudge.